The challenges of protecting your software 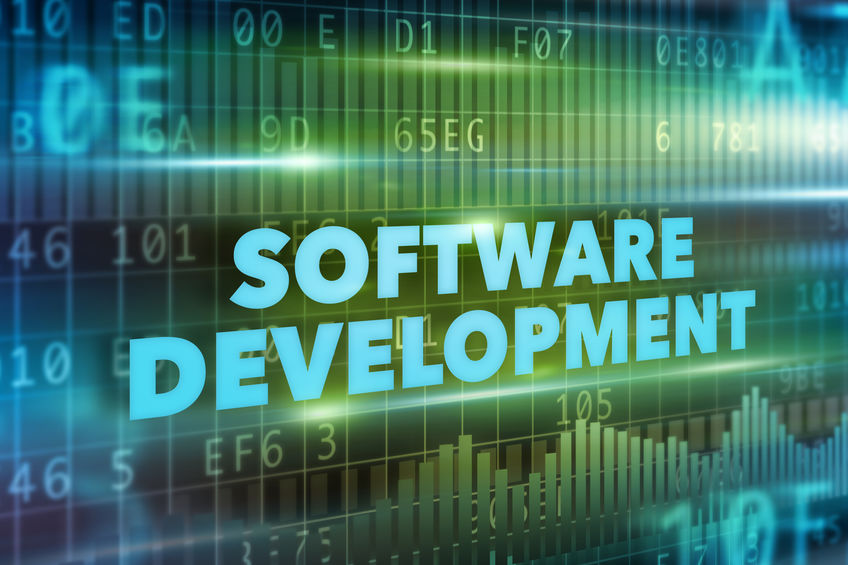 It is true that the patent law provides that software as such is not patentable. However, a software is just a technical tool to execute a method on a computer. If such a method fulfills the requirements of patentability also the computer program executing this method is patentable. The key criterium for such a method or software is that it solves a technical problem which is new and inventive. Thus, computer programs which cause a technical effect like a control software for a machine or which solve a technical problem like an algorithm accelerating the data transfer over a communication line are clearly patentable, if they are new and inventive. On the other side, a software aiming a non-technical object like predicting stock exchange prices will be difficult to protect. This is just a very superficial explanation and the patentability must be evaluated on a case-by-case basis. Also, the patentability requirements may very in different countries. Thus, even if not all software innovations might be patentable, many software innovations are indeed patentable.

Software can often be compared with a black box which receives inputs and gives outputs through an interface. The inputs and outputs of the software are normally accessible by any user and can easily be copied. The algorithms in the black box instead are often difficult to reverse engineer for a third person. Many software innovations are actually hidden in the black box and cannot be reverse engineered by analysing the final software product. Thus, it might be better to protect the software innovations by keeping them secret. This is also called Trade Secret or Know How. In this case, reasonable steps shall be undertaken to keep the content of the black box secret, for example the source code.

Software can be protected by patents, trade secret and copyright and the correct mix shall be selected on a case by case basis considering your business model and the software application. The use of open-source licenses must be controlled to avoid negative effects of copyleft licenses on your protection strategy.

At Calysta, we have a team of programmers and patent attorneys which can support you in protecting your software and checking the correct use of open-source licenses in the software.