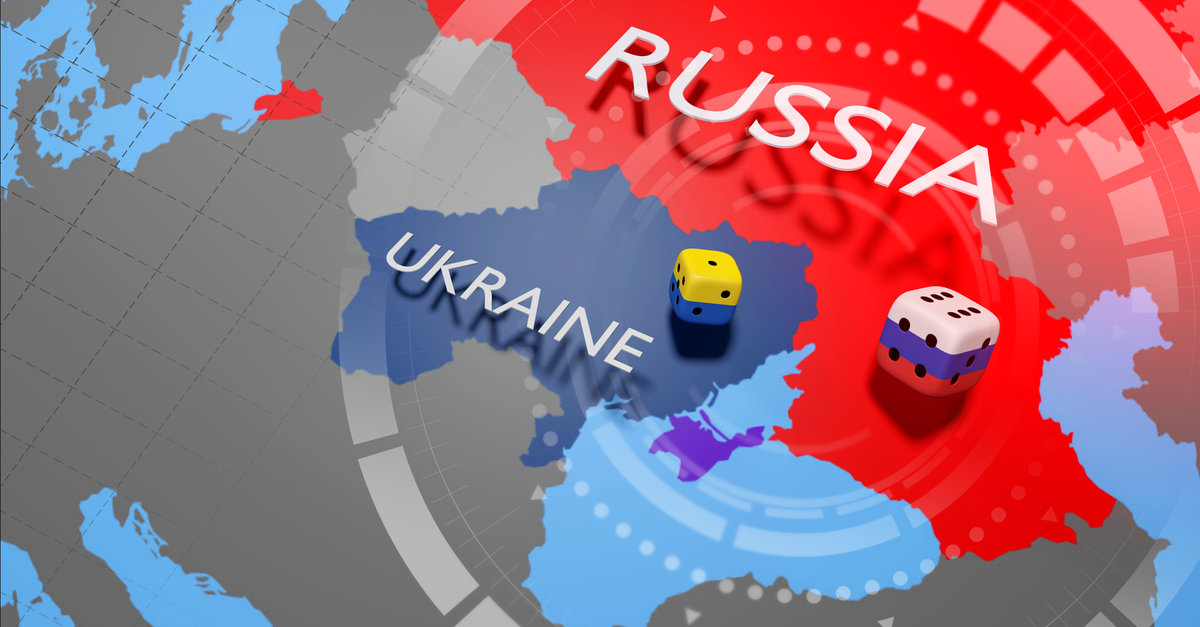 While the conflict between Russia and Ukraine continues, many countries have announced economic sanctions as an alternative to imposing military forces. As a major aspect of any economy, IP rights now seem to have been caught in the crossfire. Calysta summarizes below the recent sanctions and measures from both sides that may impact IP rightsholders.

Measures in support of Ukraine

The sanctions include a halt to all cooperation’s with the Russian IP Institutions Rospatent (the Russian Federal Service for Intellectual Property) and EAPO (Eurasian Patent Organization). With the Belarussian institutions no cooperation activities have taken place in the past and this will remain the case for the foreseeable future. In support of Ukraine, the EUIPO granted a 1-month extension to all Ukrainian IP rightsholders, who are currently involved in proceedings and are unable to meet deadlines. The length of this extension will be reassessed depending on the further course of events.

The UK and US Intellectual property offices (UKIPO and USPTO) announced similar measures, both ending all collaboration with Russian IP institutions. UKIPO also confirmed granting all necessary extensions and support to Ukrainian rightsholders and declared they will not provide any services to Russian companies or individuals on the sanctions list, either directly or through their agents.

Compulsory licensing is included in the WTO’s agreement on intellectual property — the TRIPS (Trade-Related Aspects of Intellectual Property Rights) Agreement. In this respect, a government can allow the use of a patent, without the owner’s consent, in specific conditions and field of technology, generally in pharmaceutical fields. When Compulsory licensing is granted by a state, such as Russia, compensation should take place for patent holders, which can be for instance around 10 %.

In March 2022, the Russian Federation decided to indirectly amend the ‘compulsory licensing’ legal instrument, currently in place in Russia, by issuing a Decree, which targets ‘unfriendly countries’: such as the EU, UK, CA, JP, and US.

This Decree authorises a (Russian) firm to use an invention protected by a patent, utility model or industrial design in force in Russia, without the consent of the patent holder located in those ‘unfriendly countries’, with an  amount of compensation reduced to 0 % of the actual revenue of the entity. The field of technology has also been extended to several fields of technologies – broadening the scope of the initial framework of compulsory licensing.

This new measure is a form of expropriation of IP rights, and goes against the principles of compulsory licensing at the international level.

From a worksheet released and translated by TorrentFreak, it appears that Russia mulls a suspension of all IP rights in software, which – for now – enjoys  copyright protection in Russia. If the implementation of this measure were to go through, piracy of software for which no local alternatives are available will become permissible in the Russian territory.

Trademarks : Potential abolition of restrictions on use of intellectual property

Another measures under consideration is the possibility of lifting restrictions on the use of intellectual property contained in certain goods for which the supply to Russia is limited. What goods would be covered by this measure is due to be decided in the days ahead. The decision could lead to a surge of the copying of famous brands In Russia as well as an unchecked import of infringing goods into the Russian territory. Unfortunately, there is little foreign trademark owners can do to prevent this as Russian Courts are unlikely to provide assistance given the current situation. Furthermore, a reciprocal measure taken by the West would have limited impact given the fact that Russian companies have a surprisingly small amount of trademark registrations outside of its own territory. Russian rightsholders have for example around the same number of EU trademarks as rightsholders from Lichtenstein.

Many corporations have left Russia since Putin ordered the invasion of Ukraine on February 24th, amongst which major players such as McDonalds, Inditex and LVMH. Depending on when and if these companies will re-enter the Russian market, this will raise some important questions on the validity of their trademarks and patents. According to Russian trademark law, registrations may be cancelled in the event of non-use of a trademark during a period of three years. Maintaining registered trademarks might thus become difficult for companies that halted their activities in the Russian territory, but also for those who are unable to export their good to Russia due to economic sanctions imposed by both sides. This reasoning can also be applied to non-used patents, where ‘regular’ compulsory licensing can be applied by the Government.

As IP professionals, we would like to advise you to re-assess your portfolio in view of your commercial intentions in Russia, even though we recognize that the humanitarian concerns of the current situation are far more uncertain & pressing.